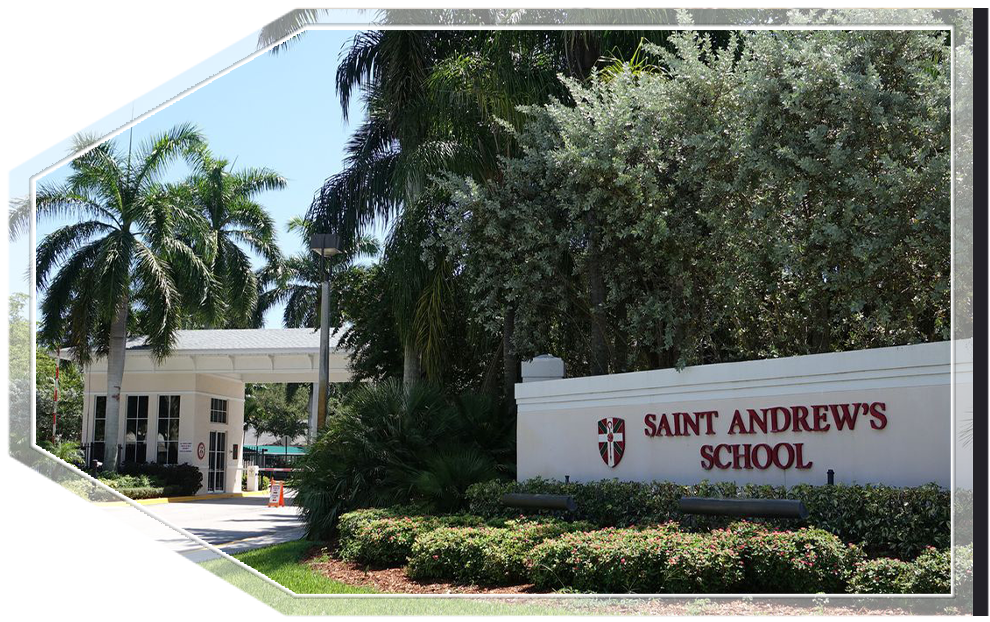 Saint Andrew’s School – An Episcopal school founded in 1961, Saint Andrew’s School is a nationally recognized JK-12 day and boarding college preparatory school known for its academic excellence and education of the whole child – in mind, body, and spirit. It serves 1,300 students from local, national, and international backgrounds. This coeducational day school and boarding school is affiliated with the Episcopal Church in the United States of America. The school is divided into The Lower School (Junior Kindergarten through 5th Grade), The Middle School (6th Grade through 8th Grade), and The Upper School (9th Grade through 12th Grade). 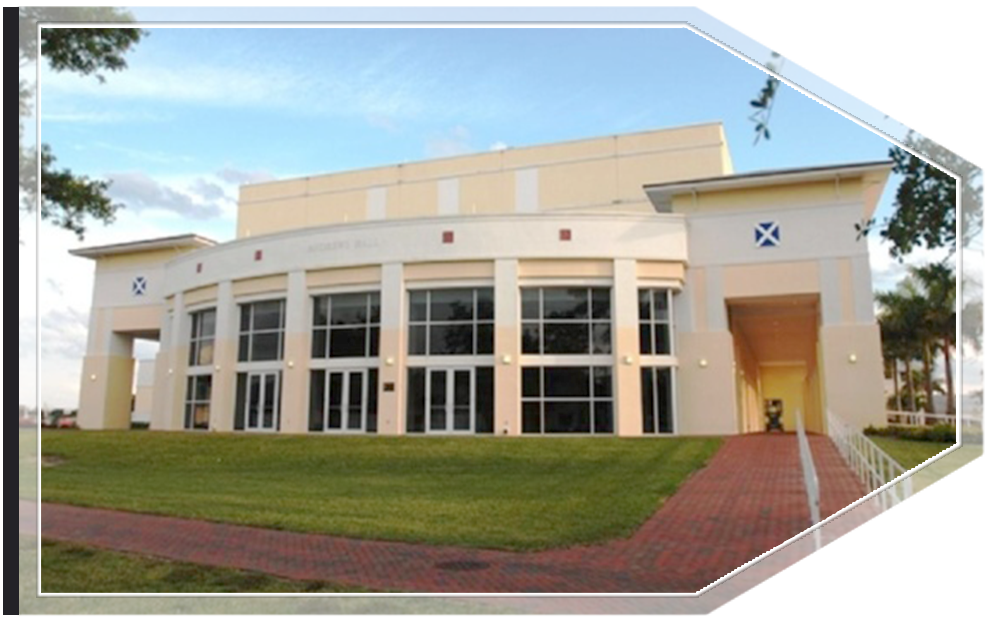 Saint Andrew’s School is led by Headmaster Dr. Ann Marie Krejcarek and is governed by an indepedent board of trustees. The school has three chaplains, The Reverend Mary-Ellen Cassini, The Reverend David Taylor and Faye Somers, who officiate at the chapel services which are held two times per week in the campus chapel. This chapel, officially called “The Chapel of Saint Andrew the Apostle,” is also home to an active parish in the Episcopal Diocese of South-East Florida under Bishop Leo Frade, who is also an ex officio member of the Board of Trustees of the school.