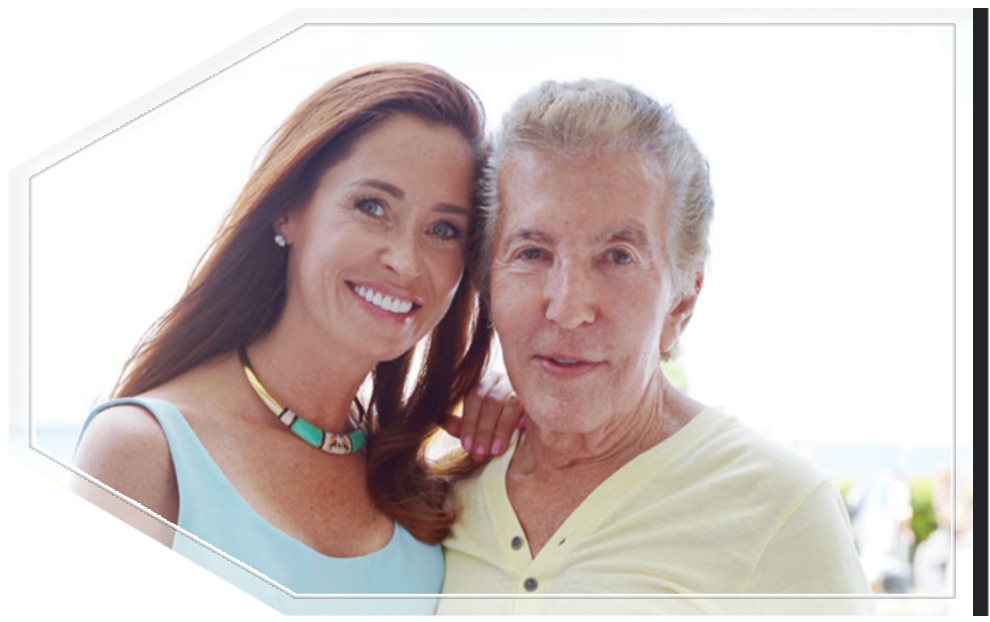 Shareef Malnik, Gala Chairman and owner of The Forge Restaurant | Wine Bar, revealed this year’s theme will celebrate the mystical world of Mythology. In 2014, the InterContinental® Miami Make-A-Wish® Ball was able to raise a record high of $2.5 million, which helped grant 500 wishes to children.

In the event’s 20 years, the InterContinental® Miami Make-A-Wish® Ball has been able to grant over 3,500 wishes, and raise $16.8 million. The extrordianry gift of $1 million dollars, which remains the single largest contribution to Make-A-Wish Southern Florida is from the Malnik family. As the Ball Founder, 20-Year Partner and In-Kind Donor of Make-A-Wish Southern Florida, the InterContinental Miami is more than just a location, and continues to play a vital role in the planning and implementation of the Ball. 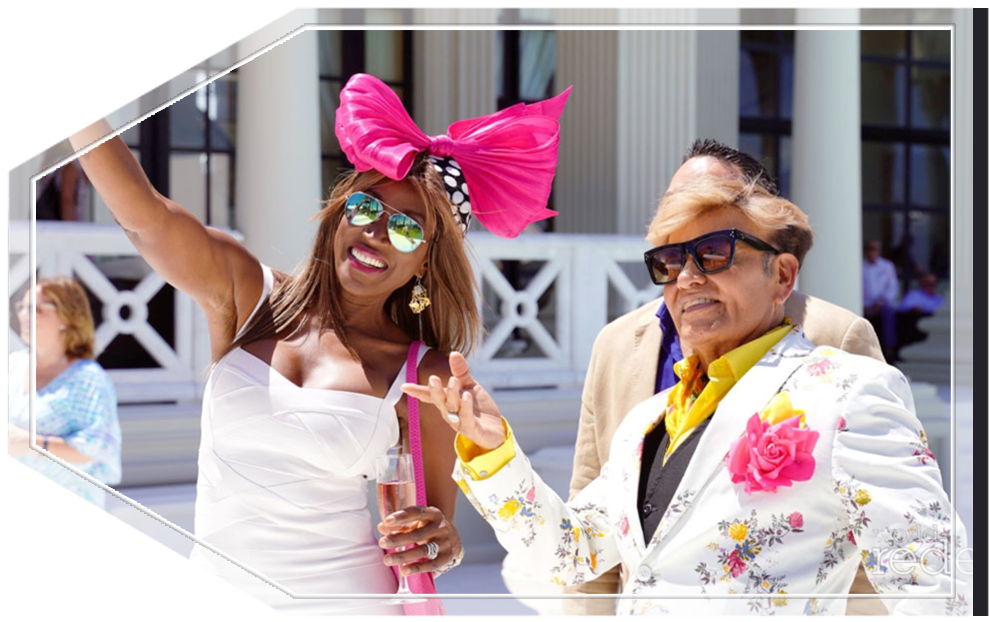 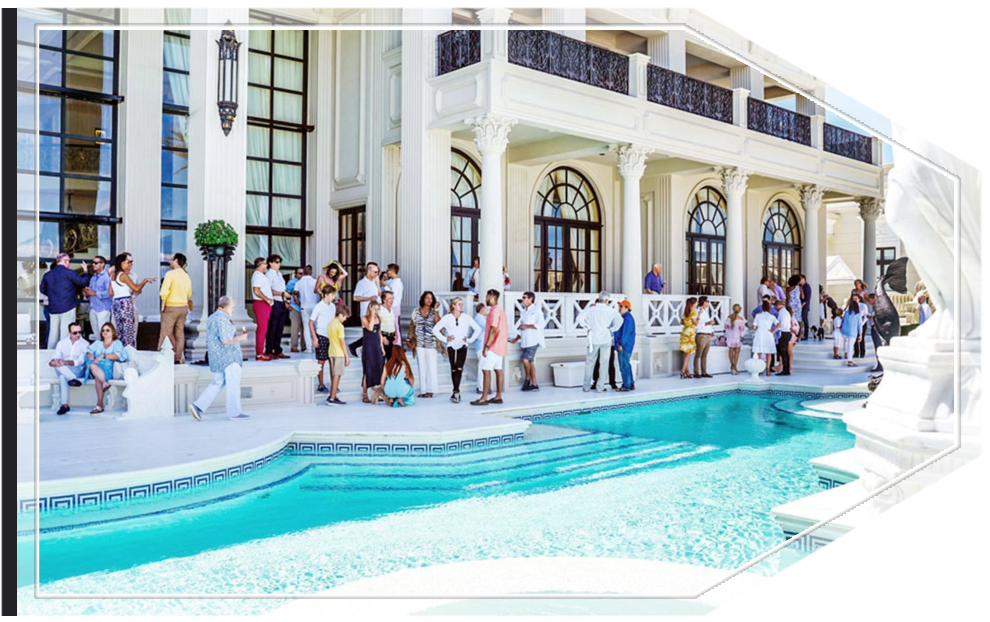 The amazing event featured music by Timothee Lovelock, who is a one-of-a-kind violinist and DJ, as well as tasty bites, refreshing bubbly. The event concluded with a beautiful and whole-hearted speech by Make-A-Wish® Southern Florida wish recipient Ian Sallee. He wished to take a family trip to Naples, Italy and it was granted in September 2014. This event did not only change his life, but that of his family’s, forever.

ABOUT MAKE-A-WISH® SOUTHERN FLORIDA – Since 1983, Make-A-Wish Southern Florida has been able to grant more than 10,000 wishes to children who have life-threatening medical conditions to enhance the human experience with hope, strength, and happiness. The nonprofit organization aids families in Palm Beach, St. Lucie, Martin, Broward, Collier, Glades, Hendry, Highlands, Indian River, Lee, Miami-Dade, Monroe, and Okeechobee counties and the U.S. Virgin Islands. It receives no federal or state funding and raises money to grant wishes through corporate sponsorships, special events, foundation grants, and individual contributions. The Southern Florida chapter grants a wish every 16 hours, every day of the year, at an average cost of $5,000. For more information, to make a donation, volunteer or refer a child, contact Make-A-Wish at (888) 773-WISH or log on to www.sfla.wish.org.