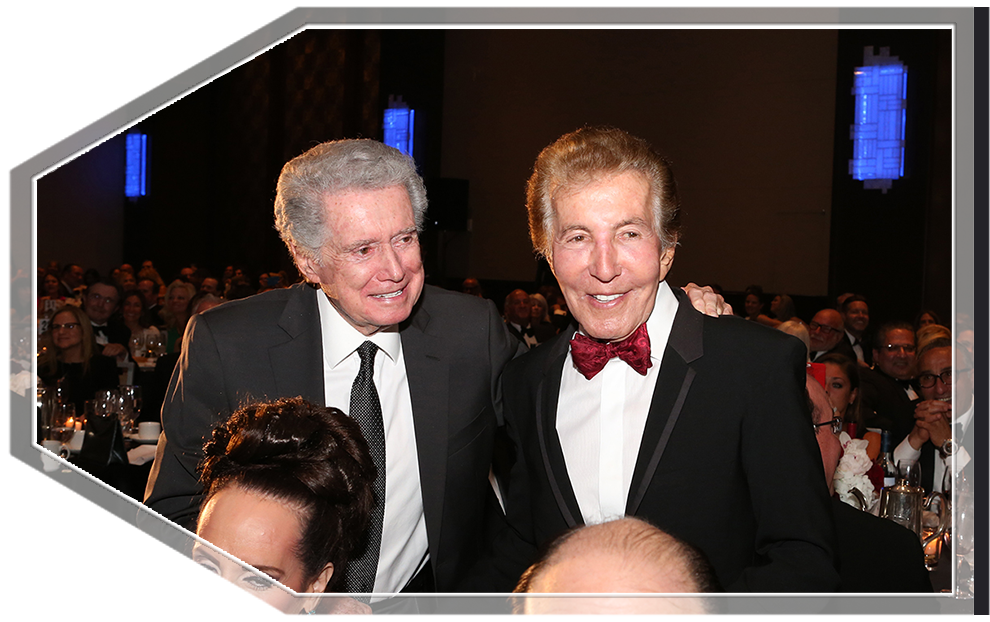 While Al Malnik works with a number of charitable organizations, his dedication and continuous giving to the Make-A-Wish Southern Florida Chapter, which has made him a Lifetime Benefactor, is what has moved him into the spotlight. The organization has been able to grant nearly 10,000 wishes thanks to Al and Nancy Malnik’s generosity and dedication. Most recently, their donation of $1 million has caught the attention of many and continues to be the single largest private donation to assist children dealing with life-threatening diseases experience some joy in their lives.

At the Friars Foundation Gala, Brett Ratner, Malnik’s only godson and honorary eleventh child was the chair of the event, which made the moment that much more special for the entire Malnik family. As Ratner is interviewed prior to the event, he states, “Al Malnik, who is being honored tonight – the reason I am here and chairing the event. He is a mentor to me and a role model.” Ratner goes on to emphasize how important it is to find a mentor like Al that is able to help guide you through life.

Followed by Ratner’s interview, Al Malnik’s son, Shareef was interviewed and also referred to him as his mentor. When asked what were the three things he loves most about his father, Shareef replied with “his generosity, intelligence and strength.” He went on to state that his father is who he looks up most to in the world. 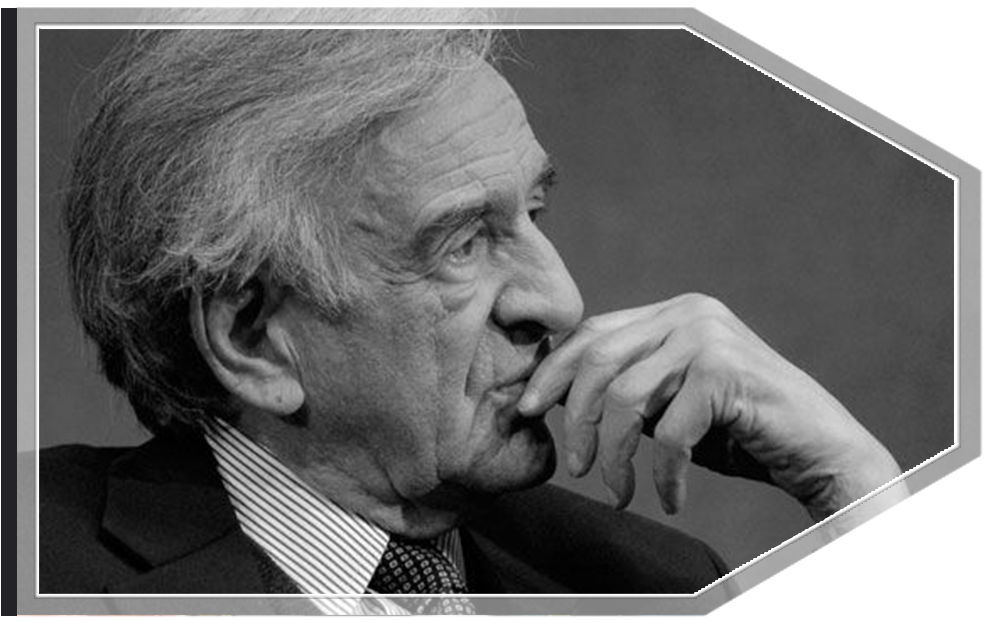 Before passing away on July 2nd, 2016, Elie Wiesel, a Holocaust survivor and world-renowned author, sent Malnik a letter congratulating him on receiving the Icon Award for Philanthropy. Wiesel goes on to note that, “His [Malnik’s] humanitarian endeavors and big heart speak for themselves. There could be no more worthy recipient than he, and I congratulate and salute him.” This acknowledgement was one of many received by Al, who couldn’t have been more delighted to embrace the gratitude and love, as well as see how his philanthropic work has helped so many

There were many more kind words exchanged about Al’s philanthropic endeavors at the event, as well as plenty of entertainment. With an A-list lineup for the event, Eddie Murphy, Jerry Lewis and Larry King were all in attendance. The stars scheduled for appearances included, Christina Aguilera, Mariah Carey and Robert DeNiro.

While The Friars Club is most well-known for their celebrity roasts that air on Comedy Central, The Friars Foundation has been committed to helping better our society through the arts for nearly a half-century by providing scholarships and putting on events for worthy causes. One of these events being The Friar Foundation Gala, which aided in funding the Gift of Laughter Wounded Warriors Program.