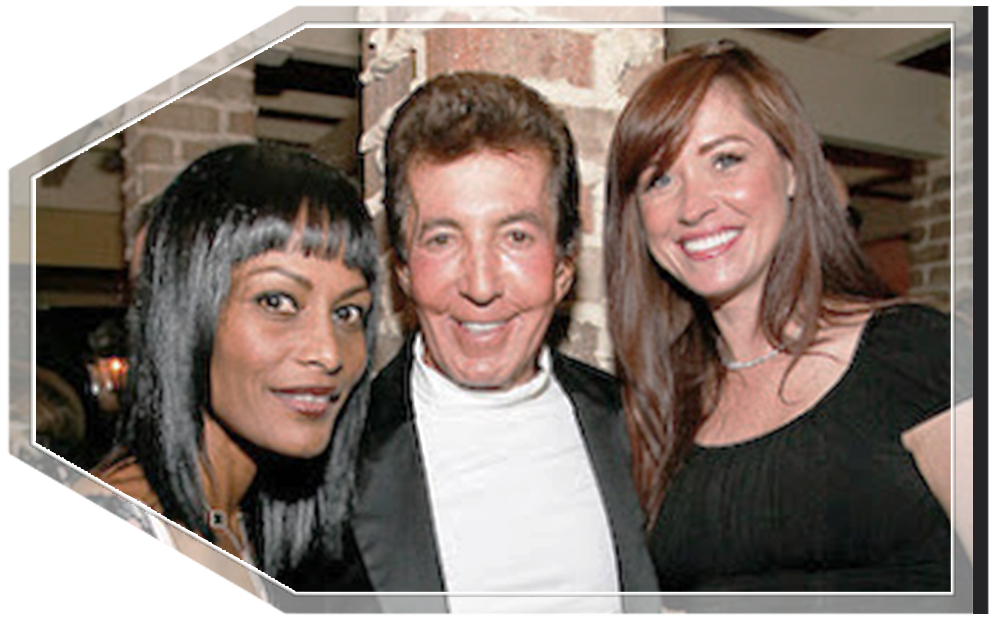 The Gala will be chaired by philanthropist and international financier Alvin Malnik and his wife Nancy Malnik. The Forge, a Miami Beach restaurant and bar, has served as the institution of elegance and taste and was founded by Alvin Malnik in 1968. The historic landmark and American icon has been the home of great music events throughout the years including performances by Frank Sinatra and Sammy Davis Jr.

The Gala will feature visits from celebrity guests and star-studded entertainment including a performance by Siedah Garrett and 11 time Grammy nominated songwriter and producer Dennis Lambert. DJ Irie, a 2007 BET Award nominee and winner of Miami New Times’ 2005 Best Club DJ, will lend his award winning musical talent during the cocktail reception and the After Party at the Glass bar inside The Forge. Guests will include some of today’s hottest entertainers, the Cole Family and friends.

The Cole twins launched the Foundation after learning of budget cuts in South Florida public schools. The Foundation was created to provide funding for music education to children of all ages, ethnic backgrounds and diversities, including music instrument instruction, music composition and songwriting, technical instruction in the recording arts, music instruments and equipment, and music related seminars and field trips.

“Our father was a pioneer and music legend who transcended color and race. During his lifetime, the arts were an integral part of the educational curriculum; todays youth are art starved,” said Timolin Cole. “By enriching students with the opportunity to enhance their musical talents and abilities, his legacy lives on.”

Twin sister Casey Cole added, “We believe our father, by right, has earned his place in history as a true American hero and legend through his contributions to the world of music. We hope that through the funds raised we can help inspire a new generation of youth through the power of music.” 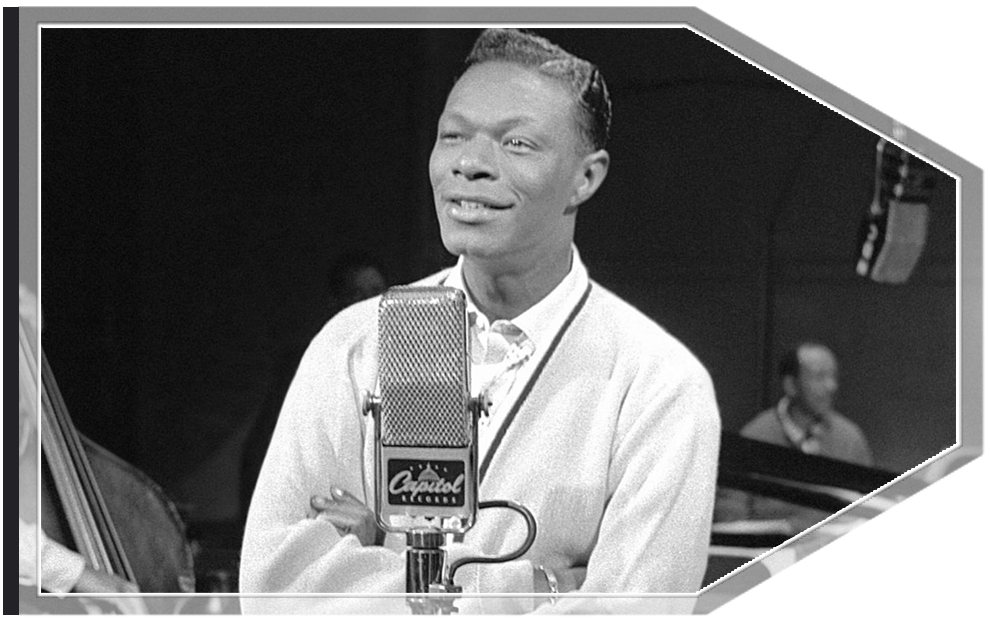 Nat King Cole was one of the most popular singers ever to hit the American charts. A brilliant recording and concert artist during the 40s, 50s, and 60s, he attracted millions of fans around the world with a sensitive and caressing singing voice that was unmistakable. Cole had a rare blend of technical musical knowledge and sheer performing artistry topped off with an abundance of showmanship. In the 23 years that he recorded with Capitol Records, he turned out hit after amazing hit – nearly 700 songs – all the while managing to remain a gentle, tolerant and gracious human being.

In 1965, Nat King Cole died tragically of lung cancer. He was only 45. Nathaniel Adams Coles was born in Montgomery, Alabama on March 17, 1919. He was the son of Baptist minister, Edward James Coles, and mother, Perlina Adams, who sang soprano and directed the choir in her husband’s church. Cole grew up in Chicago, met and married a girl in New York named Maria Hawkins, who was from Boston. They had five children and lived in Hancock Park in Los Angeles.